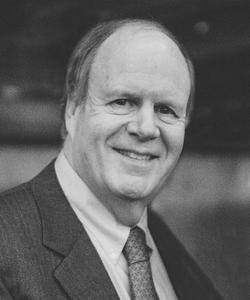 Served as both the chief of the newspaper's City Hall Bureau and an investigative reporter for local and regional news. As Bureau Chief, had oversight responsibility for the six reporters involved in the newspaper's coverage of city government and the court system. As Investigative Reporter, reported and wrote scores of article which exposed government contract fraud, political corruption, and abuses in the criminal and civil justice systems for which he received a number of awards for excellence in journalism.